Pain is Not the Ultimate Enemy 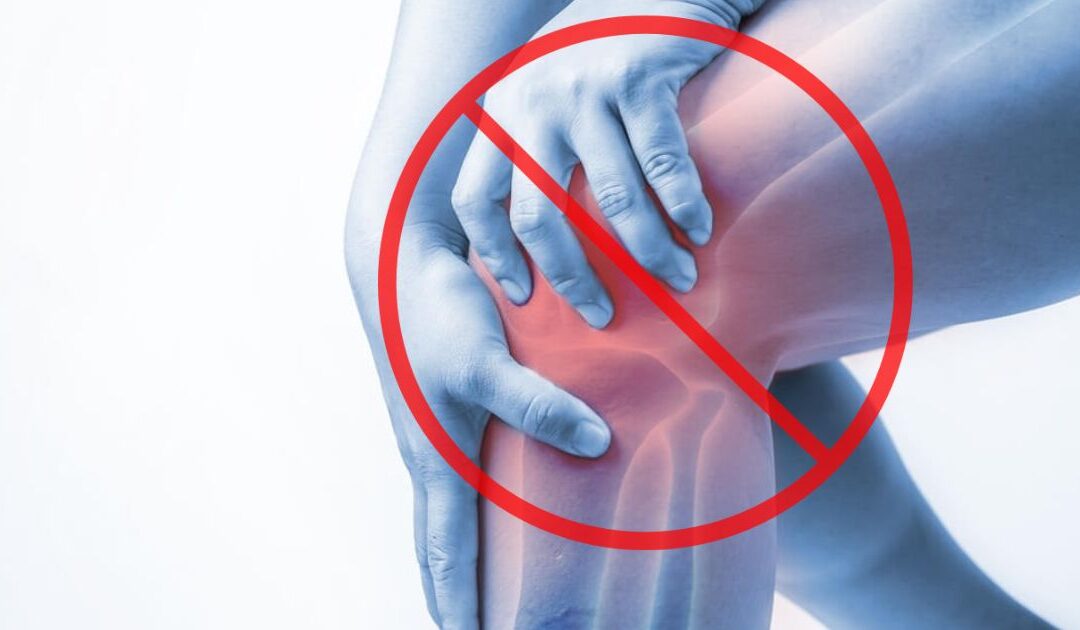 Americans are probably the most pain-conscious people on the face of the earth. For years it has been hammered into our brains, in print, on the radio, over television, and in everyday conversation, that any hint of pain is to be banished as though it were the ultimate evil. As a result, we have become a nation of pill-poppers and hypochondriacs.

The truth is we know very little about pain. What it is, what causes it, and most importantly how to deal with it without panicking. Almost everyone can rattle off the names of at least a dozen drugs that can deaden pain from every conceivable cause, all the way from headaches to hemorrhoids. The truth is that 90% of the pain is self-limiting, meaning that it runs its course and eventually goes away. Most often than not, the pain is the result of tension (both physical and emotional), stress, insufficient sleep, inadequate exercise, or lack of movement.

The most ignored fact of all about pain is that the best way to eliminate it is to eliminate the abuse. Instead, people almost instinctively reach for the painkillers like aspirin, Tylenol, ibuprofen (e.g. Motrin, Advil), naproxen (e.g. Alleve), barbituates, tranquilizers, and dozens of other analgesics.

As physical therapists, we are profoundly troubled over the extent to which the medical profession today has embraced the pharmaceutical industry. During the examination of every patient, we take a history and request a complete listing of all medications, both prescription and non-prescription. Needless to say, the lists are extensive. In the interest of sparing people’s kidneys and livers, we inform patients that physical therapy is the non-drug, non-surgical approach to wellness and pain reduction. Truth be told, the concept of treating health-related issues without drugs and surgery is what attracted me to physical therapy.

Of all the things I have learned in my 43+ years of being a physical therapist, is that the education of all patients’ pain should be a top priority. Pain that varies with specific positions or activities, known as mechanically based pain, is amenable to physical therapy treatment. More often than not, the pain has a mechanical basis of which the patient is often unaware as to the cause. It is our job as medical professionals to determine the cause. Pain that is constant and unaffected by movements or activities however is generally not amenable to therapy. That being said, it would be foolish to ignore symptoms that might be a warning of a potentially serious illness. In my career, I have encountered only two patients whose pain symptoms, both in the low back, did not have a mechanical basis for the pain – meaning positions or activities that did not alter the symptoms. These patients did not look well and had a history of smoking. Once directed back to their referring physicians for further diagnostic workup, it was discovered that both patients had cancer.

In summary, pain is both the warning system and the protective mechanism that enables an individual to defend the integrity of their body. Think of the pain signal as a smoke alarm. Pain-killing drugs are among the greatest advances in the history of medicine. Properly used, they can be a boon in alleviating suffering and in treating disease. Indiscriminate use of pain-suppressing drugs, some of which can do more harm than the pain they are supposed to suppress, demands a common sense approach, an approach that deserves consideration of what physical therapy has to offer.