Physical therapist since 1979 and in private practice since 1989. 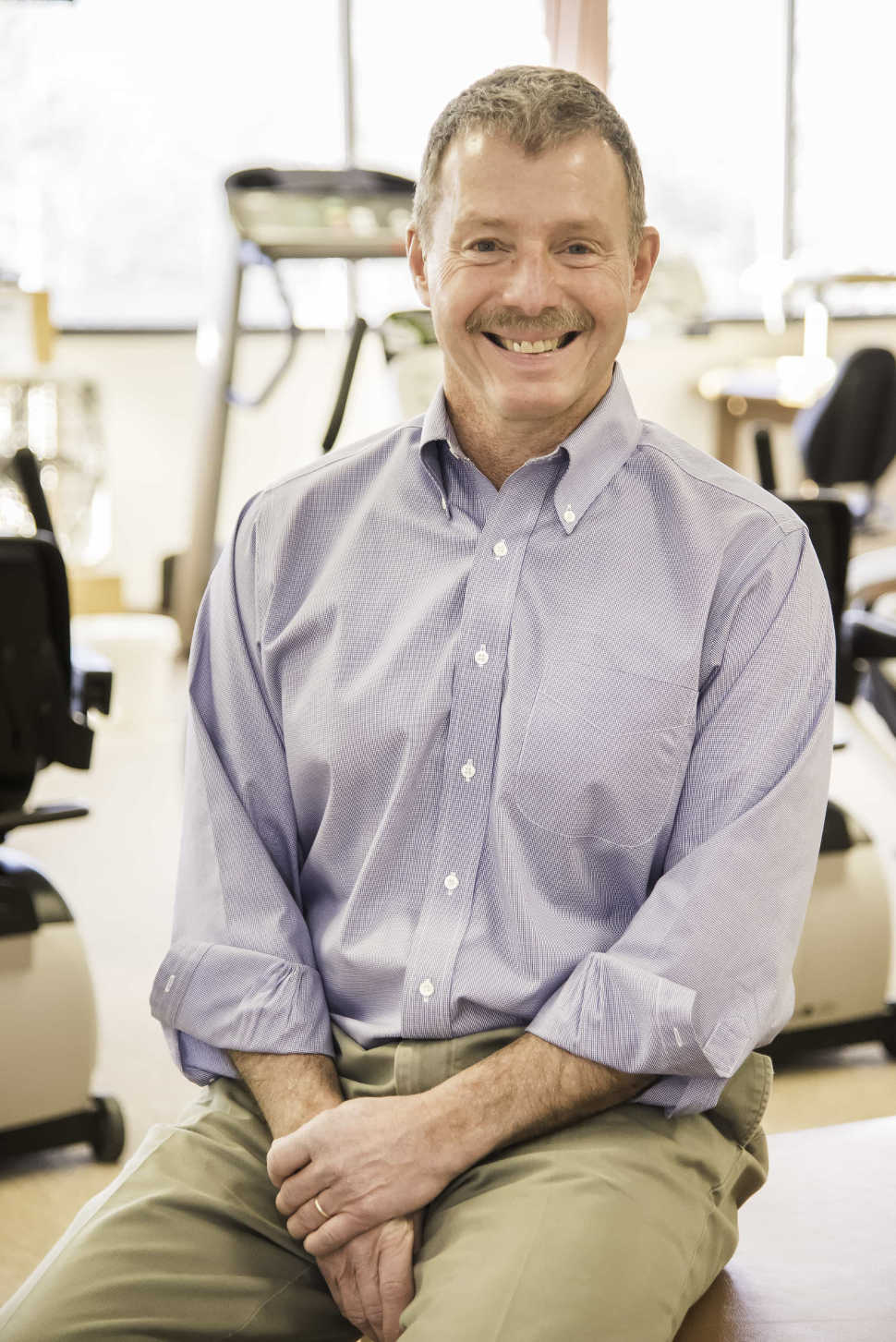 Richard Stoneking has been a physical therapist since 1979 and in private practice since 1989. Offices have been maintained in West Trenton (Mercer County) and Lambertville (Hunterdon County) New Jersey for the duration. In December 2017 Rich consolidated the business to his home town of West Trenton. In addition to private practice, Rich brings a broad background of experience to his patients having worked in the home health, hospital acute care, and skilled nursing settings. When not attending to patients, Rich is a consultant for New Jersey Manufacturers Insurance Companies where he performs physical therapy utilization review and cost containment.

Over the years Rich has given over 100 professional presentations on behalf of the physical therapy profession and routinely lectures at New Jersey’s four physical therapy graduate programs. Non-professional accomplishments include licensure as a commercial hot air balloon pilot, past President of Lambertville-New Hope Rotary, member of the Rotary Club of Trenton, proud husband since 1982 with wife Cindy, and father of two children who completed their college and education and gainfully employed. 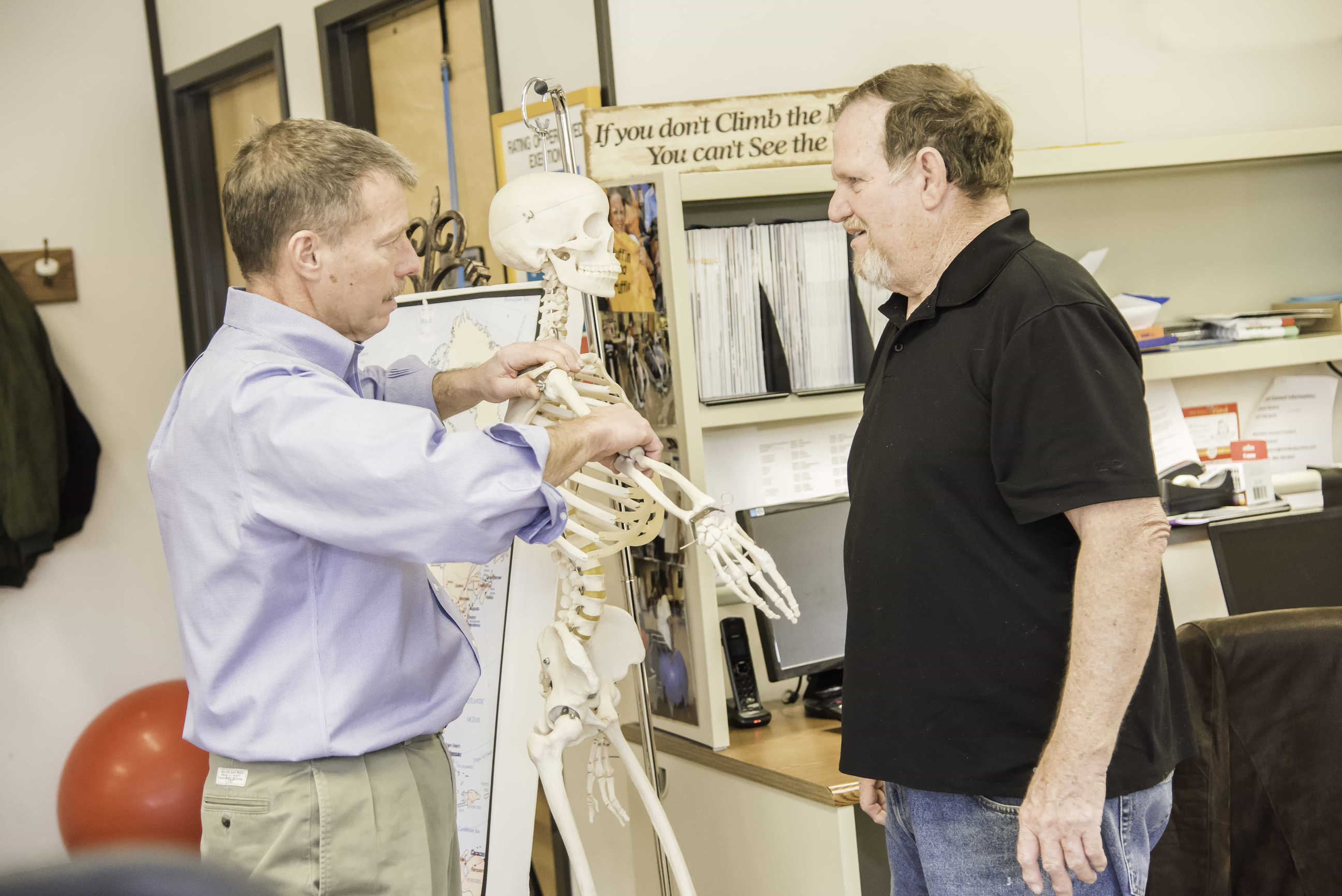 (Above the Bank of America)